Receive a $300-$500 credit when you choose to display our logo on your film creation.

How Many Lives Documentary Tour

Having a big sale, on-site celebrity, or other event? Be sure to announce it so everybody knows and gets excited about it.

Are your customers raving about you on social media? Share their great stories to help turn potential customers into loyal ones. 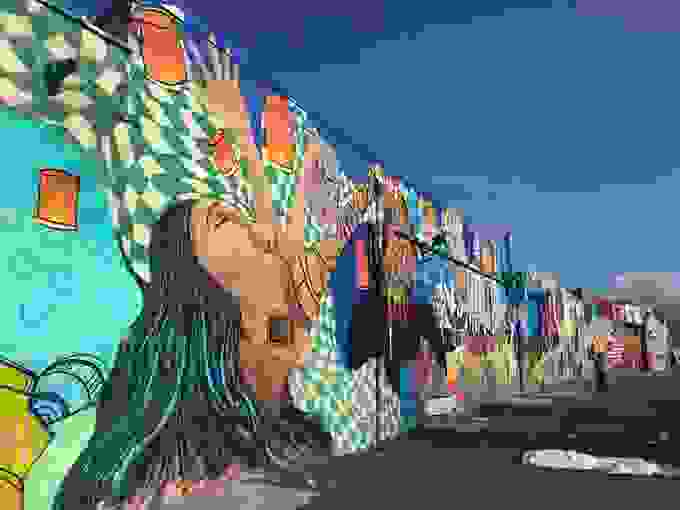 NJ students express the effects of gun violence through art

The Jersey Journal By Caitlin Mota

A new documentary set to premiere this week focuses on how gun violence directly affects a group of Jersey City teens and young adult artist as they create a 180-ft. mural.

The film, "How Many Lives?" follows students participating in the Jersey City Summer Works Public Art Program. The mural, which shares its name with the documentary, spans across the back of a series of buildings on Kearney Avenue and is visible from the West Side Avenue light rail station.

Among the images painted by students on the mural are Jersey City Det. Melvin Vincent Santiago, who was fatally shot in the line of duty in 2014, Sandy Hook Elementary School, the site of one of the deadliest mass school shooting in American history, and Philando Castile, who was shot and killed by police during a traffic stop.

"My childhood friend, he was shot in broad daylight ... nobody called the cops, nobody called the ambulance, people just pulled out their phones and recorded him, watch him struggle for his life," student artists Saidah Abdulkarim says in the film's trailer.

Duda Penteado, who directed the documentary and mentored the students as they painted the mural, has big plans for the film, including bringing the artists on tour to share their stories. He hopes America may be at a "turning point" in how gun violence is viewed.

"Art can facilitate a conversation," he said. "When you see an artwork, it takes you to a deeper level of thinking."

How Many Lives? Documentary Film directed by Duda Penteado and produced by Unshakeable Productions, explores the impact of local and national gun violence through the eyes of 25 Jersey City high-school and college students who created a 180-foot long mural titled “How Many Lives?” that spans across the back of a series of buildings on Kearney Avenue and is visible from the West Side Avenue light rail station.


In working with fine artists Duda Penteado and Catherine Hart the film, "How Many Lives?" follows student artists as they depict numerous well-publicized killings and mass murders, some that are local and deeply personal, others that have occurred across the country. Among the images painted by students on the mural are the Sandy Hook Elementary School, the site of one of the deadliest mass school shooting in American history, Philando Castile, who was shot and killed by police during a traffic stop, and a portrait of Jersey City Det. Melvin Vincent Santiago, who was fatally shot in the line of duty in 2014, which was painted by the late Detective's younger brother, Alex Bride.

Art Students selected to participate on the MURAL Project :

The documentary takes us on a metaphorical train ride throughout Jersey City on the Hudson County Light Rail system, where each station stop represents a significant phase in the artists’ exploration of gun violence. In this journey, they not only discuss their views and feelings, but we are also provided insight by influential policymakers and citizens of Jersey City; insights into the history, political dynamics, and everyday implications of an American gun culture.  Among those interviewed in the documentary are:

Through the artistic process in creating the mural, the artists’ discussions about their creation and its impact on them, as well as the observations and experiences of those interviewed, we are all beckoned to approach the question of what led to the emergence of an American gun culture and why have we been unable or unwilling to solve this most pressing social, political, and human tragedy.

how many lives documentary film trailer 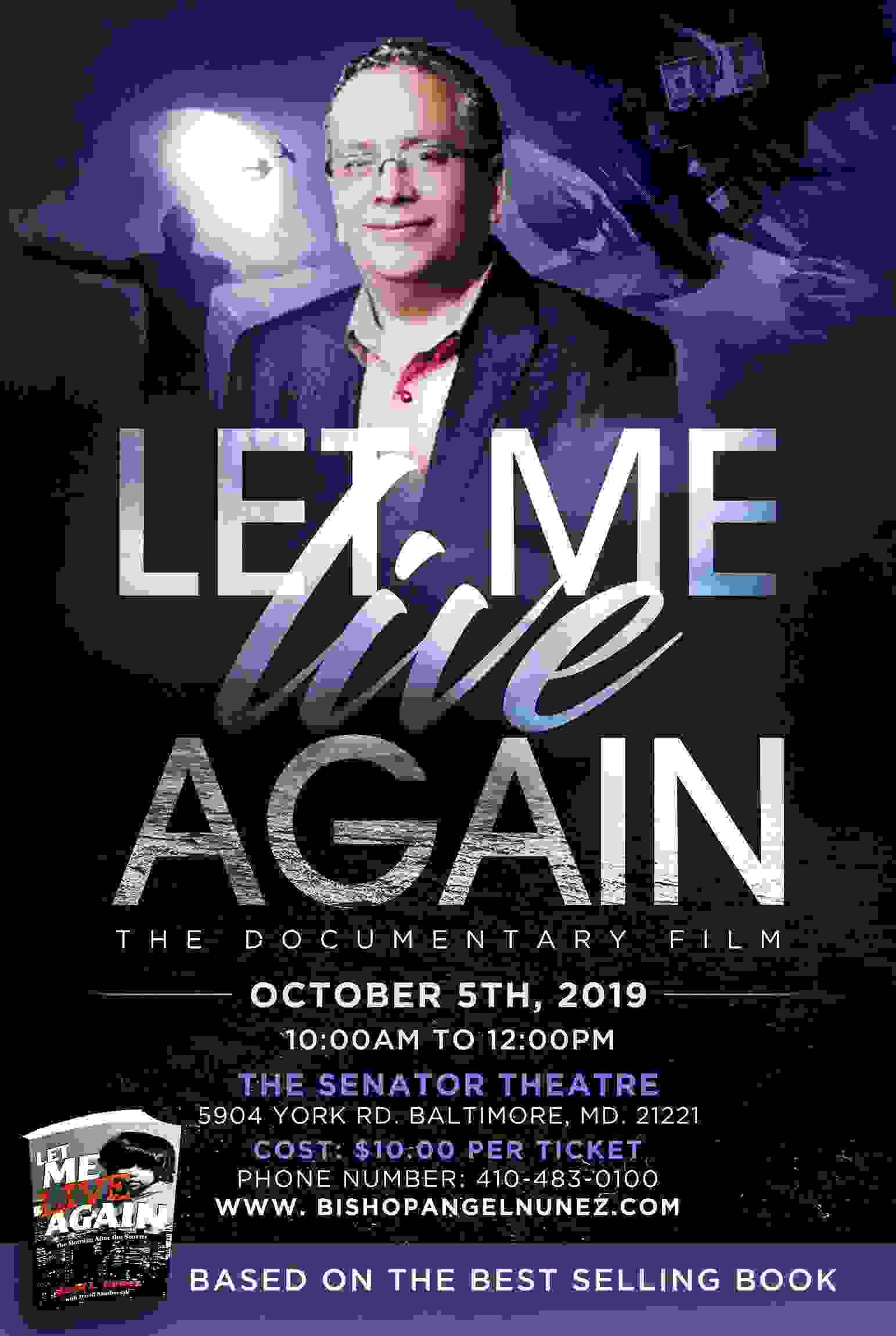 Bishop Nuñez was born in New York City. His father abandoned the home before his birth, and at the tender age of eight, he lost his mother to cancer. This left him in the care of government institutions and forced him to live from home to home and in the streets of New York and Puerto Rico. Living a life of hopelessness, he succumbed to a life of violence, gangs, and drugs. But God’s hand was upon him and through all the suffering and pain he was able to understand the meaning of life.

The Bishop has been in ministry for over 40 years, and is the Bishop of the Bilingual Christian Fellowship, Pastor of the Bilingual Christian Church, and President of the Multicultural Prayer movement which represents over 620 churches in the Mid-Atlantic region.  He has been in Baltimore, Maryland for 30 years and does not only pastor and lead, but he is also an activist. His documentary film covers not only his life, but his continue efforts on immigration reform and social justice for all people. The message of this film is to tell the hurting and broken (especially the youth) that there is hope; and they can  rise, and live again.

Bishop has been a frequent guest on numerous media outlets; including CNN, Fox News, and Univision.  He has traveled to 36 countries written 5 books and is an international conference speaker. He has worked tearlessly with our last 5 mayors and police commissioners to serve the community of the city of Baltimore.

Finally, we believe that this Documentary Film directed by Duda Penteado and produced by Unshakeable Productions will be a tool of reflection on important social issues. Ultimately, we hope that it will help on reducing the violence within our hurting community, not only in Baltimore but across the nation.

This is a content preview space you can use to get your audience interested in what you have to say so they can’t wait to learn and read more. Pull out the most interesting detail that appears on the page and write it here.